A little break away

I’ve realised it’s been a while since my last post, so just adding a couple of photos from my trip to Llangollen. It’s cold and windy but loving it now the sun is out! Walk in the hills planned tomorrow 😊 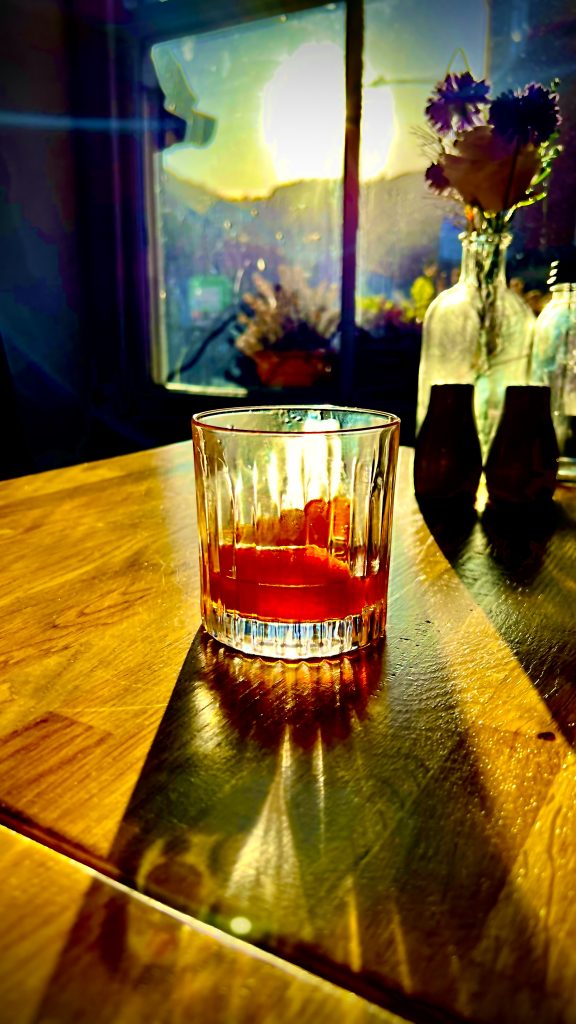 Just a quick intro to potential new users of  my professional photography services for conferences in January and February 2020.

I am currently running a greater than half price special deal for new users for conference photography this winter. Normally £780 per day for a whole day event in London, you can now, for the months of January and February book me for the unbelievable rates of just £249 per day. There is no difference in the quality of service to you, you will still get your photographs by the next day, this is just a super special offer for the coming few weeks. Call me ASAP to book! 07977 596662

Filming for the Association of British Dispensing Opticians

Filmed a couple of videos recently for the Association of British Dispensing Opticians. Filming on location and editing this week. Two really interesting lectures by industry specialists that will be used for internal distribution and training. Really nice headquarters in Birmingham. 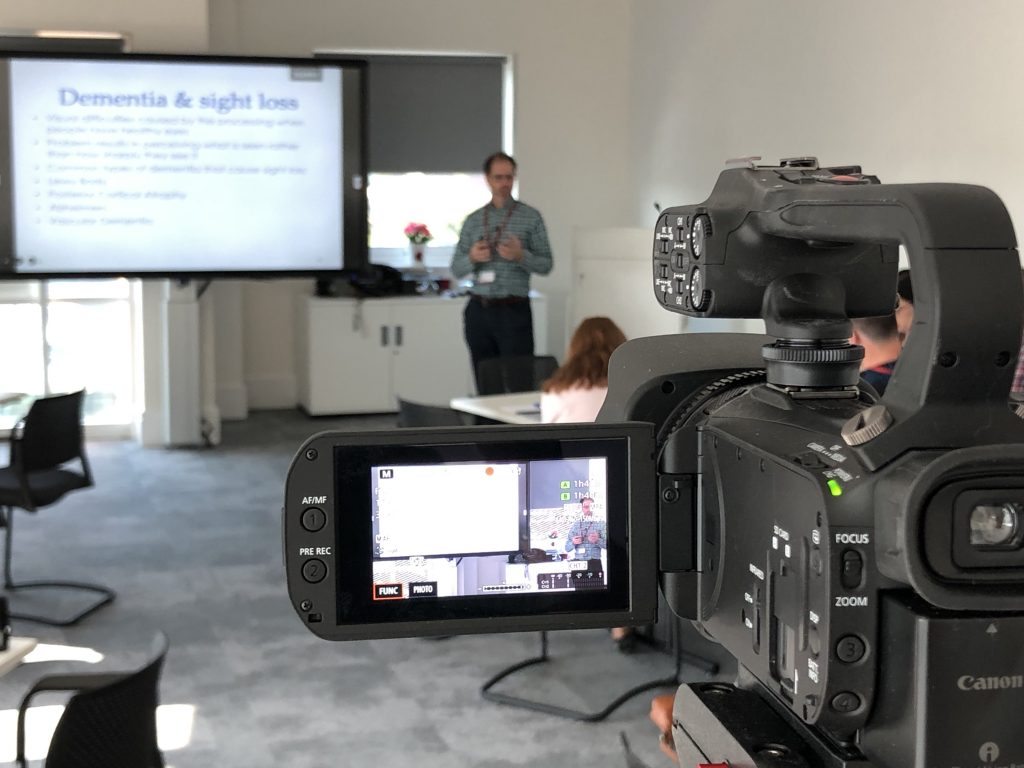 If you are in business and need something similar, please get in touch.

This weekend saw me photographing the Graduates of Richard Huish College at their graduation ceremony.

The weather was booked and, before and after the ceremony, graduates took themselves into my studio for their formal photographs. During the ceremony, Professor Rob Warner, Vice Chancellor of Plymouth Marjon University gave an extremely motivating speech to the students and audience.

Huge congratulations to all the work undertaken by students and staff and I wish you all the very best in your future careers.

Not one, but TWO weddings photographed, on my birthday… 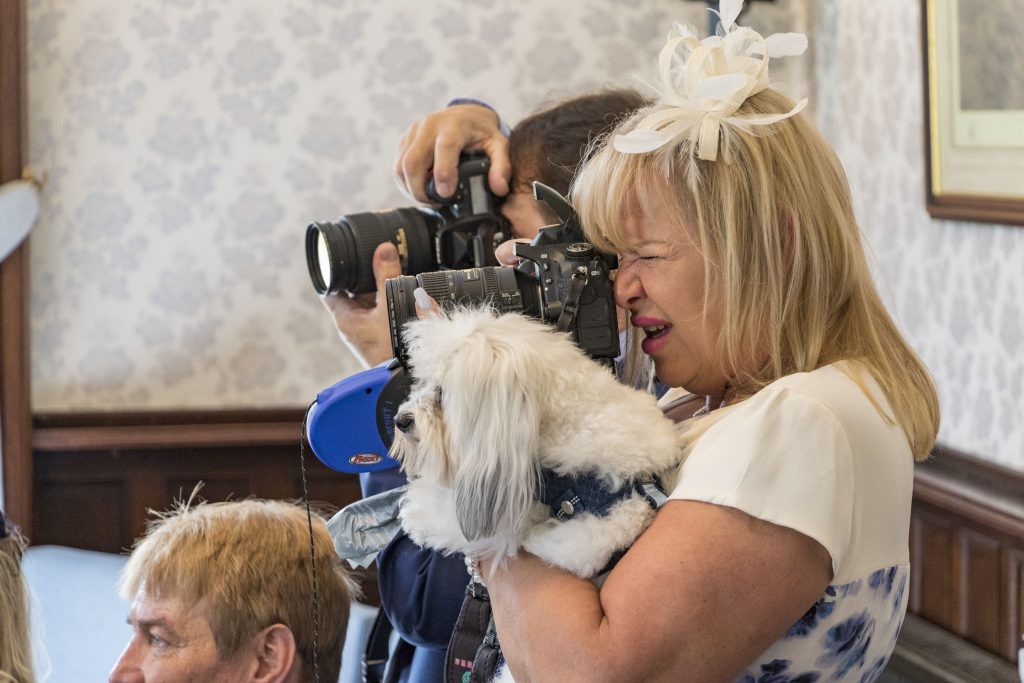 A beautiful start to the Bank Holiday Weekend, and the weather is promised to be great all weekend!

So this is wedding one of two today, and I’ll have earned my beer when I get home tonight. Tomorrow I’ll be celebrating with friends and family at my annual BBQ.

Congratulations to Dinesh and Yolanta on their wedding today.

If you’ve a special occasion you need photographing, just give me a call… 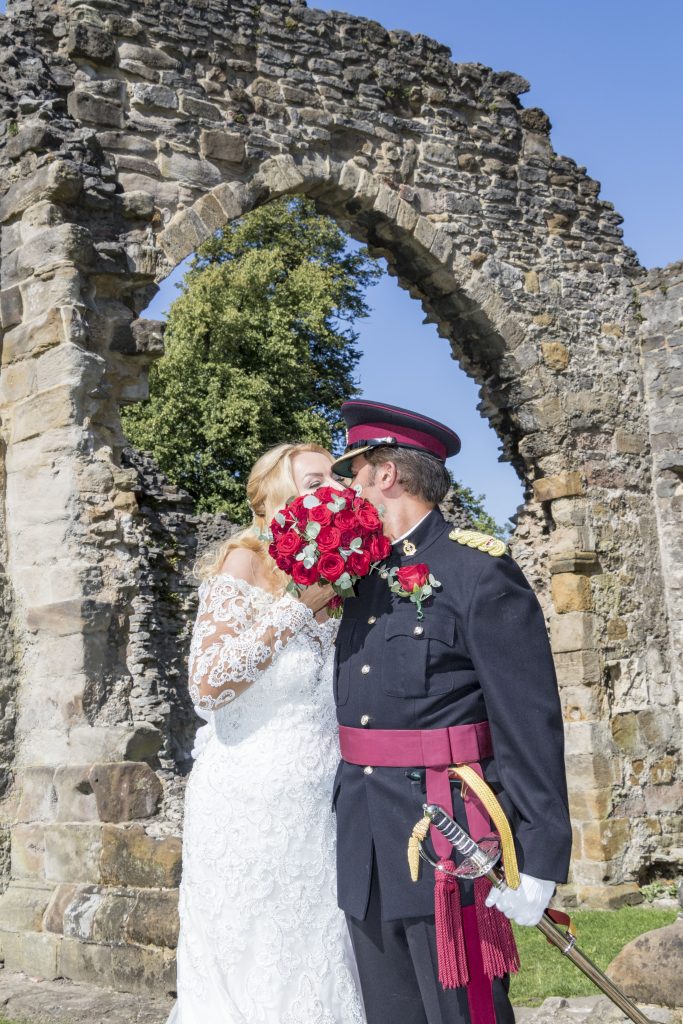 Drone filming in Italy for a yacht owner

Here is my latest drone work for a yacht owner, filmed in the Bay of Naples, Italy, to advertise his yacht charter business. He adored seeing his 52 foot yacht sailing, filmed from my drone!

If you’ve a business that you need a short commercial for, shot via drone, or land based cameras, contact Richard for further details.

Saturday 10th March saw a wet but relatively mild start to the day for Birmingham
Children’s Hospital charity abseil at the famous Fort Dunlop building which overlooks
the M6 motorway on the north side of the city – only 7 days earlier and this would have had to be cancelled as we had deep snow across the country.

77 brave abseilers were booked in for the event, which in 2017 raised over £49,000 for the hospital’s charity. Today’s youngest abseiler is just 8 years old! Well done to all who have taken part in this today! My photographer and daughter, Emily, did a sterling job today on the roof. Fortunately the rain held off for the day.

Backspace in Chrome is restored!

Oh Yes! I have just stumbled on a Google Chrome plugin that returns the functionality of the backspace which used to (until 2016) take me (and millions of users) back to the previous webpage. I can report it works just like it says on the tin!

This is actually written by google themselves, and it appears the relatively poor reviews are just gripes about the original removal of the function in 2016. If you’re a Chrome lover, this is the one for you!